It’s now one week since the much-anticipated election of Nov. 3, 2020 finally arrived. And much to my surprise, the world has not come to... 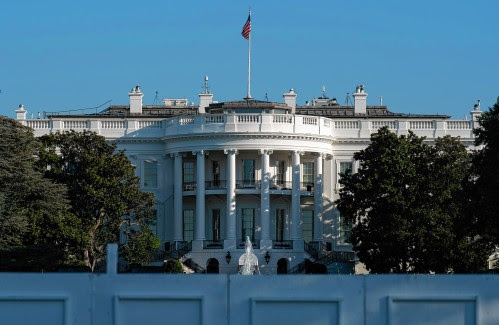 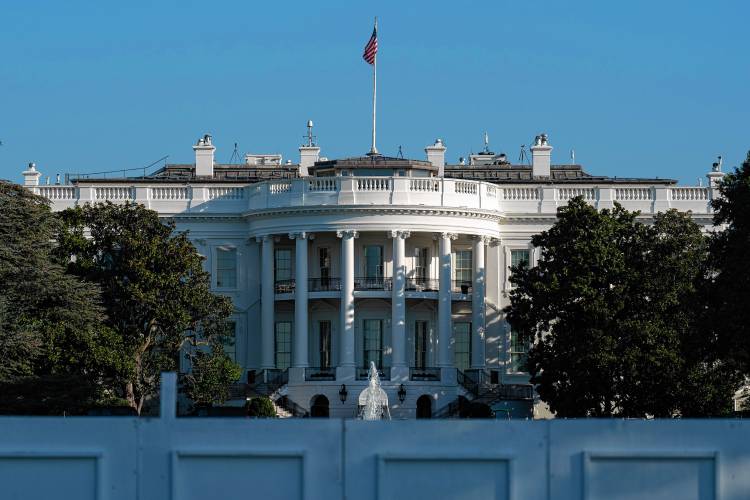 It’s now one week since the much-anticipated election of Nov. 3, 2020 finally arrived. And much to my surprise, the world has not come to an end. I’m sitting at my computer working on this month’s column just like I do every month. Civil War 2.0 did not occur and doesn’t look like it will, despite all the predictions to the contrary.

I will admit that for the last several months, I’ve been in an elevated state of anxiety watching our government slide toward authoritarianism as the election approached. At one point, the soon-to-be former president demanded that his attorney general indict and arrest his political opponents, just like the dictator he’s long dreamed of becoming. Luckily for us, and uncharacteristically, the AG did not comply.

There were so many threats, so much fear that there would be violence at the polls during and after they closed; that there would be armed militias claiming to be poll watchers, but actually intimidating voters. Or that the vote would be so close on election night that the now lame-duck president would scream “I Won!” claiming victory, even though millions of legally cast absentee ballots might take days, if not weeks, to be counted, bringing demonstrations and potential violence into the streets.

And then our country would be at war with itself, encouraged by the president and his followers who believed that any result that showed him losing would have to be rigged. That those Democrats had somehow created massive voter fraud to keep him from a second term simply because they hated him.

This election was not about hate, at least not on the Democratic side. The Democrats are the opposition party, an essential component of any functioning democracy. They disagreed with the president’s policies, though there weren’t many of those beyond cutting taxes for the rich, killing ObamaCare, whipping up social division and violence, and packing the courts with as many questionably qualified, ultra-conservative judges as possible.

The president believed that all he need do was keep lying about everything, and the people would fall for it. Like his lies about saving health coverage for preexisting conditions, something that wouldn’t need saving if he’d just stop trying to kill the Affordable Care Act which includes those safeguards. I think voters, after four years of promises, just got tired of waiting to see his “very beautiful” health care replacement program that obviously never existed.

Yes, on Election Day, there were long lines, lots of them. People were determined to have their voices heard and feared that the president’s lies about mail fraud would make their ballots disappear and not be counted. So, people came out to vote, despite the fears of possibly catching or spreading the deadly coronavirus, despite the fear of voter intimidation by armed militias. It seemed that the more he lied and threatened, the more insane his words became, the more determined the people were to vote.

It didn’t seem to matter that the president, during those last few weeks before the election, was repeating again the huge lie suggesting that COVID-19 is like the flu, something we must learn to live with. COVID-19 has proven to be much more deadly than the flu. And then he contracted the virus, despite being the most protected man on the planet. But that’s what you get when you ignore science, don’t wear a simple face covering and hold in-person events with lots of hugs and kisses during a pandemic. The White House emptied out after that as the virus spread through its halls with at least 35 people testing positive. That’s the White House I’m talking about, how could he let that happen?

As we know, he was lucky and survived, but not without the help of gold-plated, best-of-everything, government-provided, free health care. No copays, no co-insurance, no deductibles, not even a monthly premium. Of course, he does pay taxes that help fund the government. Oh wait, I take that back, he doesn’t even do that. We do, we paid that bill, like we pay for everything else he uses. Interesting how that works.

Since his diagnosis, the president had been saying how easy the virus was to beat, falsely telling us that it’s disappearing. He plainly demonstrated for people what an utterly callous, empathy-free, empty, narcissistic shell of a man this losing president is. To ignore the deaths of over 215,000 of his own citizens and the suffering of millions more through illness and grief, while telling Americans that we should just ignore it, made clear how catastrophically he had handled this pandemic.

So, he lost, and he lost “bigly.” It was a rout, a landslide. A loss so enormous that even he, the biggest con man, the biggest fake, the biggest loser in history could not conjure up a way to make it appear otherwise. His supporters didn’t even bother to come out and protest because it was so clear that the biggest “winner” of all time had lost this election in such a fashion that there was nothing to protest about. The newly and shamefully installed Supreme Court justice didn’t even get a chance to return the favor for her nomination.

Now that we’re on the other side of the election, I’m feeling an enormous sense of relief and gratitude for the millions of my fellow citizens who, despite the fear-mongering, the attempts to undermine our constitutional right to vote, the lies and misinformation, and the threats of violence, voted in the biggest turnout in history to remove this dangerous, democracy-killing charlatan from the White House. And thanks to all those who worked so hard to make it happen. Your efforts paid off — he’s history!

Karen Gardner, of Haydenville, can be reached at opinion@gazettenet.com.